Oil jumped more than 10% on Thursday and was on track for its best week in history as a number of bullish factors supported prices, including U.S. companies cutting production, Saudi Arabia raising its official oil selling price and gasoline demand improving as economies around the world reopen.

West Texas Intermediate, the U.S. benchmark, jumped 10.88%, or $2.61, to trade at $26.64 per barrel. This week, WTI has gained more than 34%, putting it on pace for its best week going back to the contract’s inception in 1983. Of course, given the more than 50% decline this year a smaller move now accounts for a larger percentage change.

Brent crude, the international benchmark, traded 7% higher at $31.81 per barrel.

“Nascent signs of rebounding gasoline demand in the U.S. and a rapid curtailment of oil production that has seen U.S. producers cut over 1 million barrels per day of output in a matter of weeks has enabled oil prices to recover,” Again Capital’s John Kilduff told CNBC. “Volatility will remain the watchword, but there is an increasing sense that the worst is behind the industry, at this point.”

A drilling crew secures a stand of drill pipe into the mouse hole on a drilling rig near Midland, Texas February 12, 2019.

On Wednesday, data from the Energy Information Administration showed that for the week ending May 1 production declined by 200,000 barrels per day to 11.9 million bpd, which is more than 1 million bpd below March’s record high. Exxon, Chevron and ConocoPhillips are among the companies that have cut production in the face of depressed prices.

“There has just been a fierce reaction by U.S. oil and exploration and production companies to really crater U.S. output. It’s still very high, but it’s working its way down rapidly,” Kilduff added.

While inventory in the U.S. is still rising, it’s now at a slower clip. Last week, stockpiles grew by 4.6 million barrels, which was smaller than the 8.67 million barrels build analysts had been expecting, according to FactSet. And while demand for gasoline is still well below its highs, government data showed that it is starting to turn a corner as states open up their economies.

“They are still fighting for market share (against Iraq/Iran primarily) in Asia, but have backed off US market share competition all-but completely,” he wrote in a note to clients Thursday.

Given WTI’s nearly 40% gain this month, some say the rally is overdone, especially as storage around the world continues to fill.

“A shift in market sentiment was lifting prices earlier this week, but the physical overhang does not want go away just yet,” Citi analyst Francesco Martoccia said Wednesday. “The supply picture remains uncertain in size and timing, leaving a true read of US balances murkier in the short term,” he noted.

“We’re not out of the woods yet,” Kilduff added. “There still may be one more flirtation with negative pricing when this June contract goes off the board in a couple of weeks, but beyond that we should be clear of those kind of worries.” 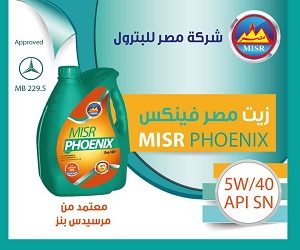 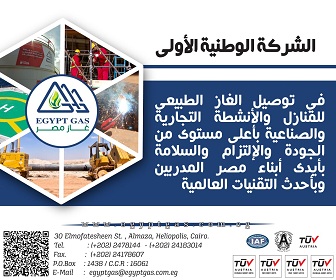